The double Palomar is quick and easy to tie, like the Palomar but it is more reliable. It has 15% greater strength than the Palomar knot and best suits the Berkley NanoFil lines. Hence, it is also known as the NanoFil knot. It is touted as one of the best knots for braids.

How Do You Tie a Double Palomar or NanoFil Knot 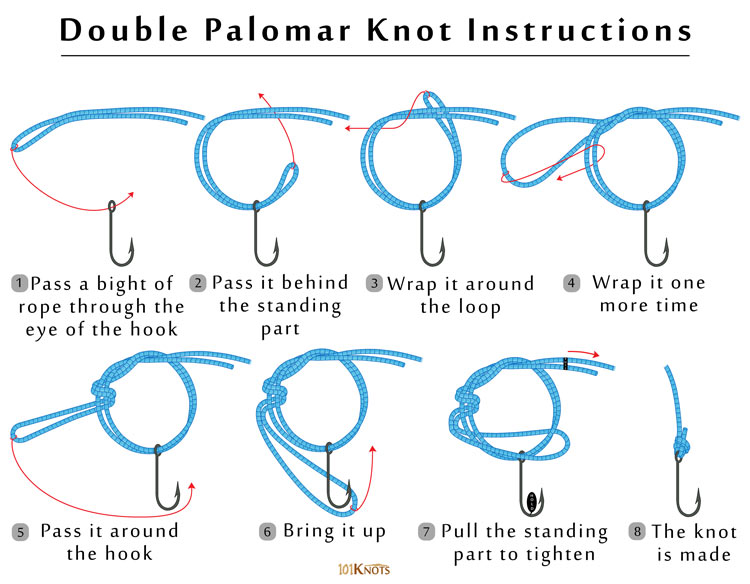 How Do You Tie a Double Palomar or NanoFil Knot