Figure 8 on a Bight

Figure 8 on a Bight

For this, the rope is doubled into a bight followed by tying the figure 8 knot. It is one of the ways of creating a figure 8 loop apart from the figure 8 follow through. The versatile knot helps in connecting a rope to a carabiner or climbing harness.

Tying a Figure Eight on a Bight 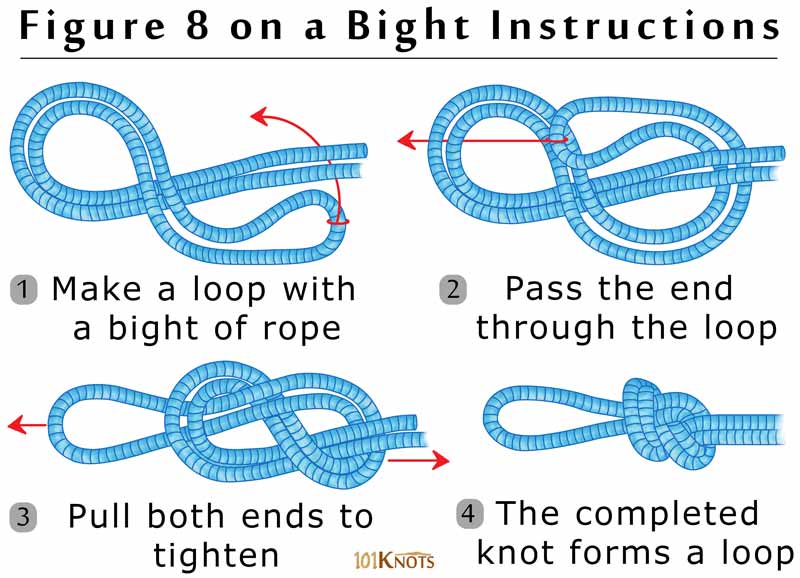 Tying a Figure Eight on a Bight